If you can elevate your brand to “thought leader” status, you’ll be involved in meaningful projects, paid top dollar, and find yourself sought out by the top people and organizations in your market.

How, though, you can reach such an exalted status?

Your backstory shows the market you were born to do what you do, and what you do means more to you than merely making money. When you’ve found the backstory that’s true to you, and you can tell it with style, you’ll find a thought-leadership tool that will differentiate you like no other. (Along with helping attendees find their backstory, Mark will also lead them in finding their best supportable marketplace differentiator, as well as writing an elevator speech that will stop people in their tracks.)

Mark Levy is the founder of the positioning and branding firm, Levy Innovation (www.levyinnovation.com). His clients include some of the world’s most prominent thought leaders, including Marshall Goldsmith (whose books have sold 1.5 million copies), Simon Sinek (whose “Start with Why” TED video has been viewed by millions), and David Meerman Scott (who wrote the biggest-selling social media book ever written), as well as former leaders at Apple, Technorati, and the Harvard Business School.

Before devoting his work fulltime to Levy Innovation, Mark served as Chief Marketing Officer at an Inc. 5000 experiential branding organization whose clients include Samsung, Time Warner, Tivo, and Stanford University.

Mark has written for the New York Times, and has written or co-created five books. His latest book, “Accidental Genius: Using Writing to Generate Your Best Ideas, Insight, and Content,” is in eleven languages. In addition to being a positioning consultant, Mark creates magic tricks and shows. His work has been performed in Carnegie Hall and Las Vegas, and on all the major TV networks. He also co-created the off-Broadway show, “Chamber Magic,” which has played for twelve years and is the longest-running one-person show in New York City.

Join real estate coach and author, Krista Mashore as she shares how mindset affects everything that you do. Learn how to get unstuck by shifting your thoughts, with @SusieCarder. #mindset #success via #SBClub #sbc

How To Leverage Your Book and Stand Out As An Expert, Authority, or Thought Leader

Discover the easy way to leverage your book to get leads, clients, and partners (before it's published... or even finished being written) with Ben Gioia on January 12 at 11 am PT/ 2 pm ET. #bookwriting #bookpublishing #free via #SBClub #sbc

Taking time to appreciate life and our experiences is a great form of ME time in the midst of the busiest times of the year. EnJOY yourself😁. May you encounter a deep sense of love and gratitude as you move into this year. I love & appreciate you so very much. ♥❤️ #welcome2023 https://t.co/xuBWLAHnQ5 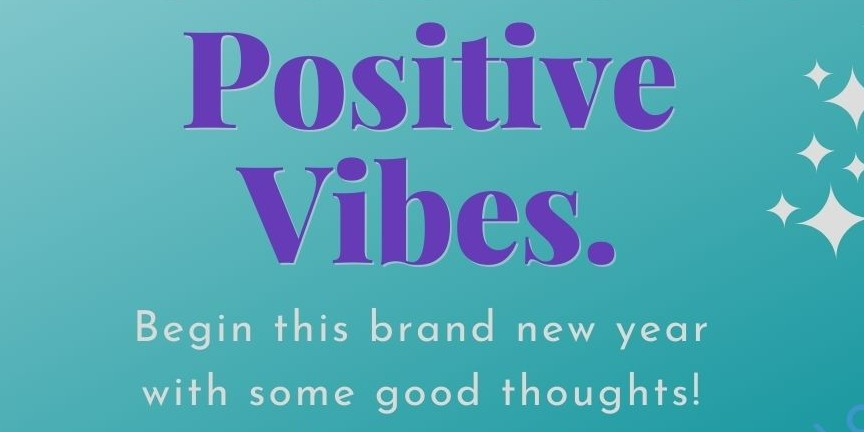 The #1 self-care item on my list is being kind to myself. By cultivating this self-praise habit you will enhance joy & positivity you feel. You're so worth it! 😃😁 Go ahead try it here👇. You'll feel better, likely inspire others & positivity for us all. I am grateful for you.😊 https://t.co/5nIGHovM2G 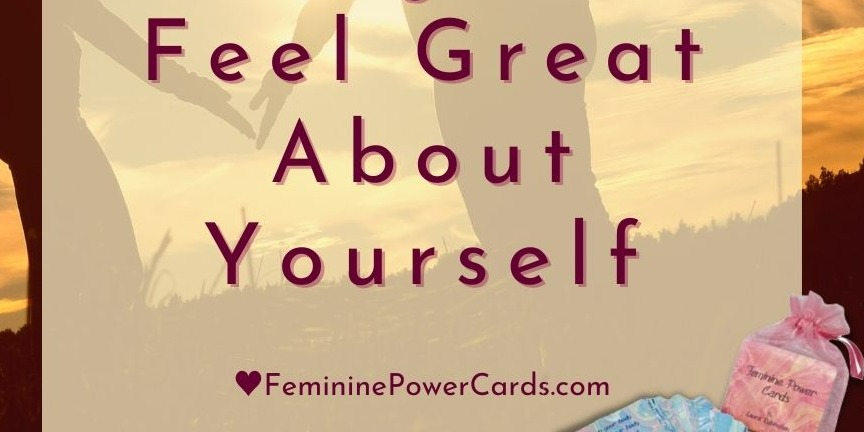